Just 15 Minutes Of Your Time To
Make Youth Sports Better!

Our soccer organization recently recommended that we take this training and it was very beneficial for us as parents and our daughter.
We appreciated the "stroop" effect information and how it directly impacts players.

I thought the course was perfect! Just the right amount of content and time.

The Sideline Project course was very good. It was simple, concise and to the point in a way that was not condescending but helpful.
Thanks for your concern and work on this very important issue within youth soccer.

About the Sideline Project

We all know there is a big problem: our sidelines are out of control due to hostile and distracting behaviors and referees and officials are quitting at record numbers. The Sideline Project is a solution.  Originally developed for youth soccer by the Soccer Parenting Association, The Sideline Project was launched for all sports in 2022.

The Sideline Project was founded by Skye Eddy - a career coach, highly sought after coach and parent educator, former professional, collegiate and State Champion athlete, and sports parent. Skye holds her United States Soccer Federation “B” and "Grassroots Instructors" Licenses and has coached at all levels of sport from U-5 to collegiately and with our National Teams. Skye is a regular guest on podcasts and radio shows, and her work has been sighted in multiple national publications and books. 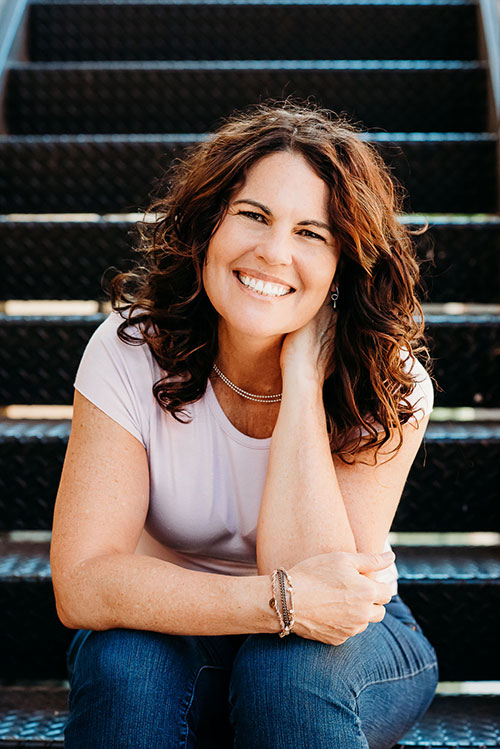 Interested in bringing this COURSE to your team, club or organization?

Buy courses in bulk at our Bulk Purchase page